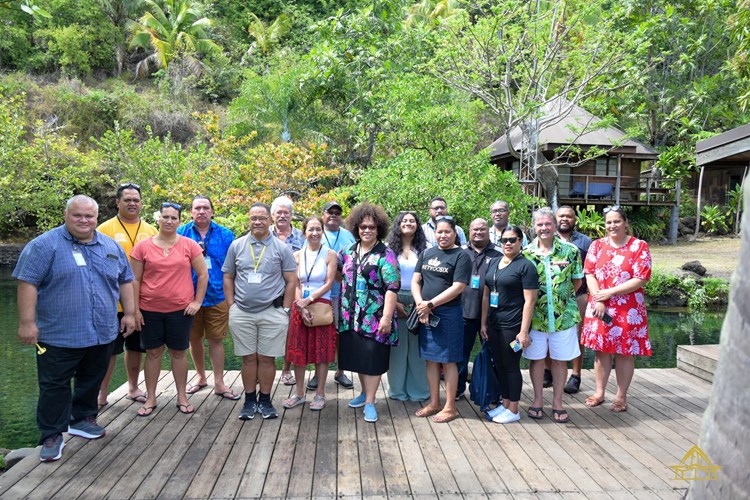 Welcomed by Mr. Alex GENICOT, director of the JRCC Tahiti and fisheries surveillance referent, the Pacific delegations were able to learn about the role and missions of this structure consisting of search and rescue at sea, general surveillance of maritime navigation , fisheries monitoring, pollution monitoring, dissemination of maritime security intelligence and maritime security.

The elected officials then took advantage of this stopping point in Arue to visit two emblematic sites of the town, the King's Bath and the James Norman Hall museum, in the presence of Mrs. Teura IRITI, mayor of the town and Mr. Jacky BRYANT , deputy mayor in charge of culture. 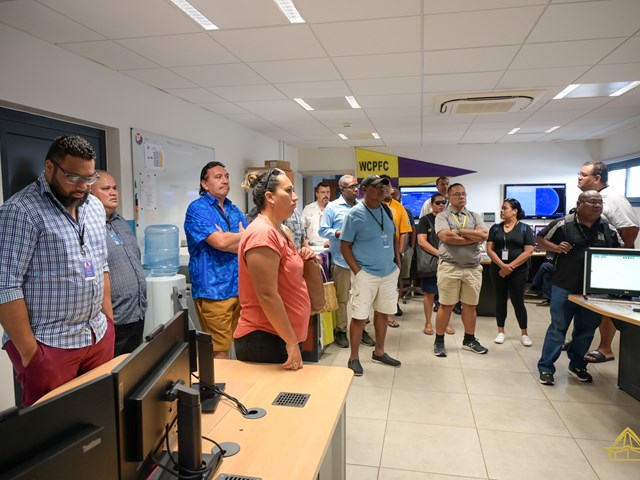 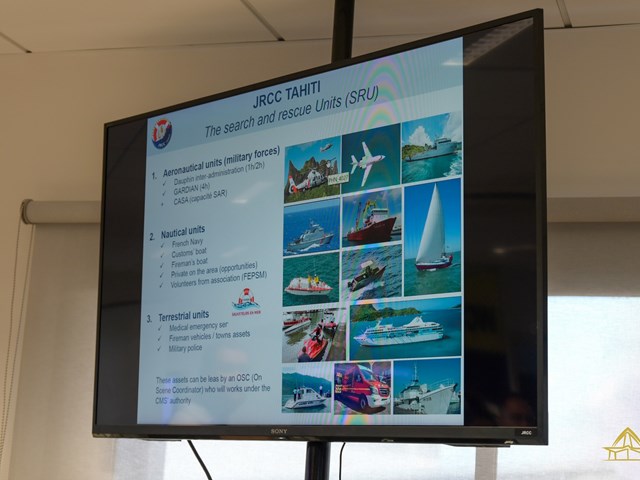 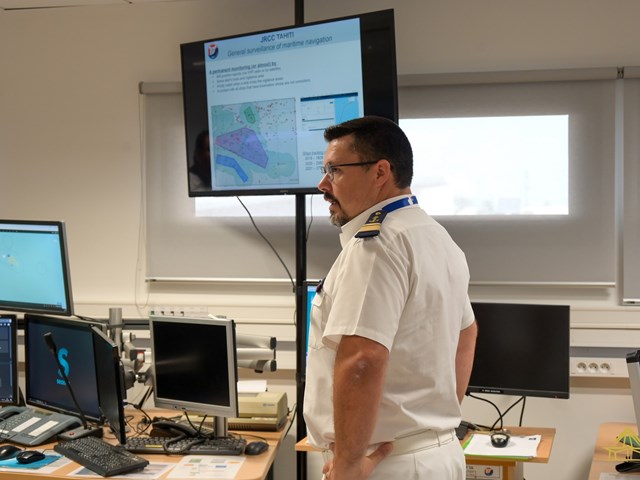 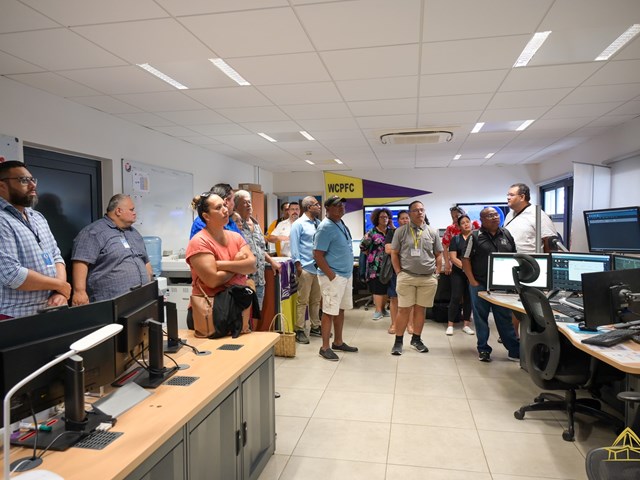 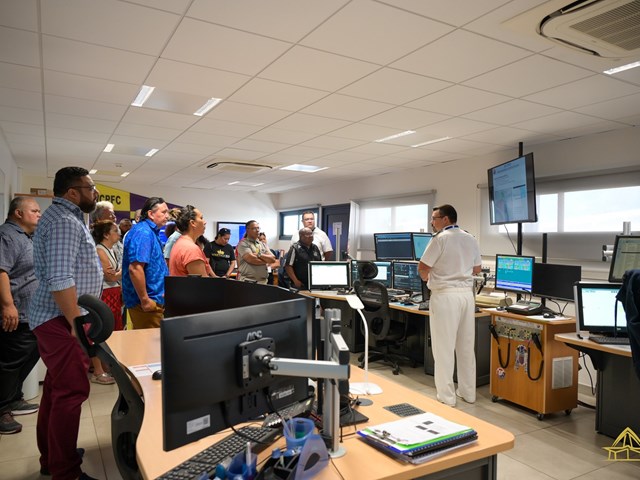 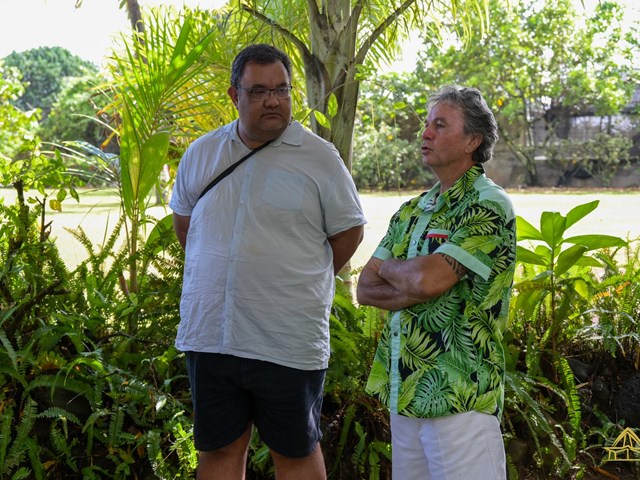 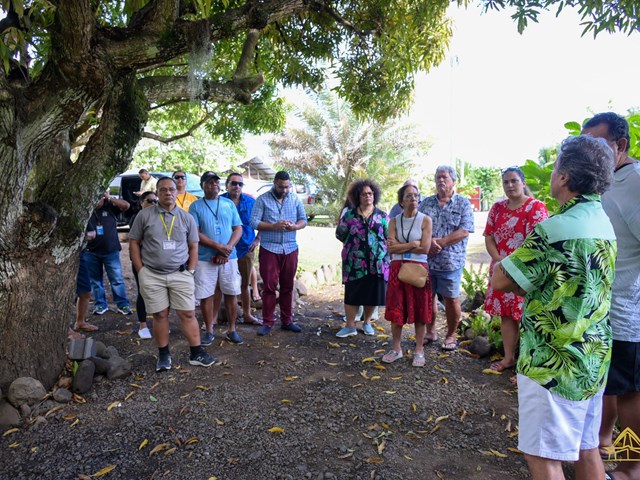 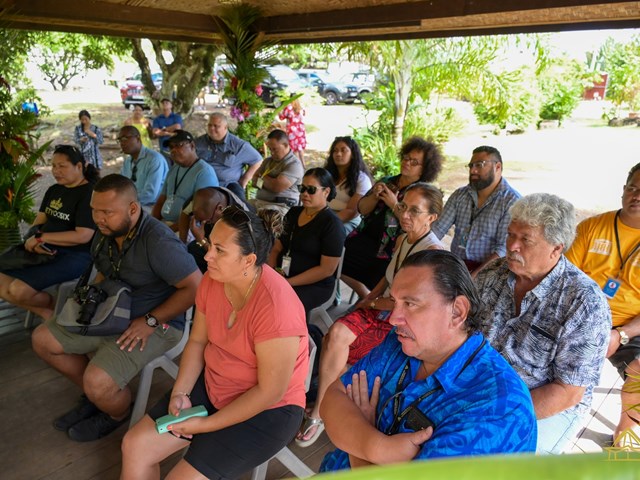 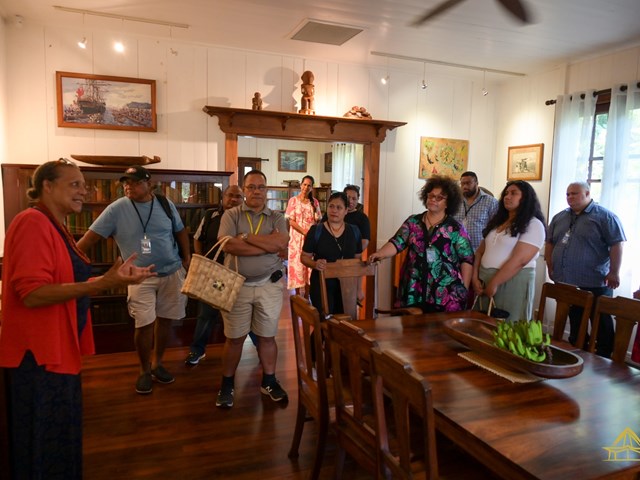 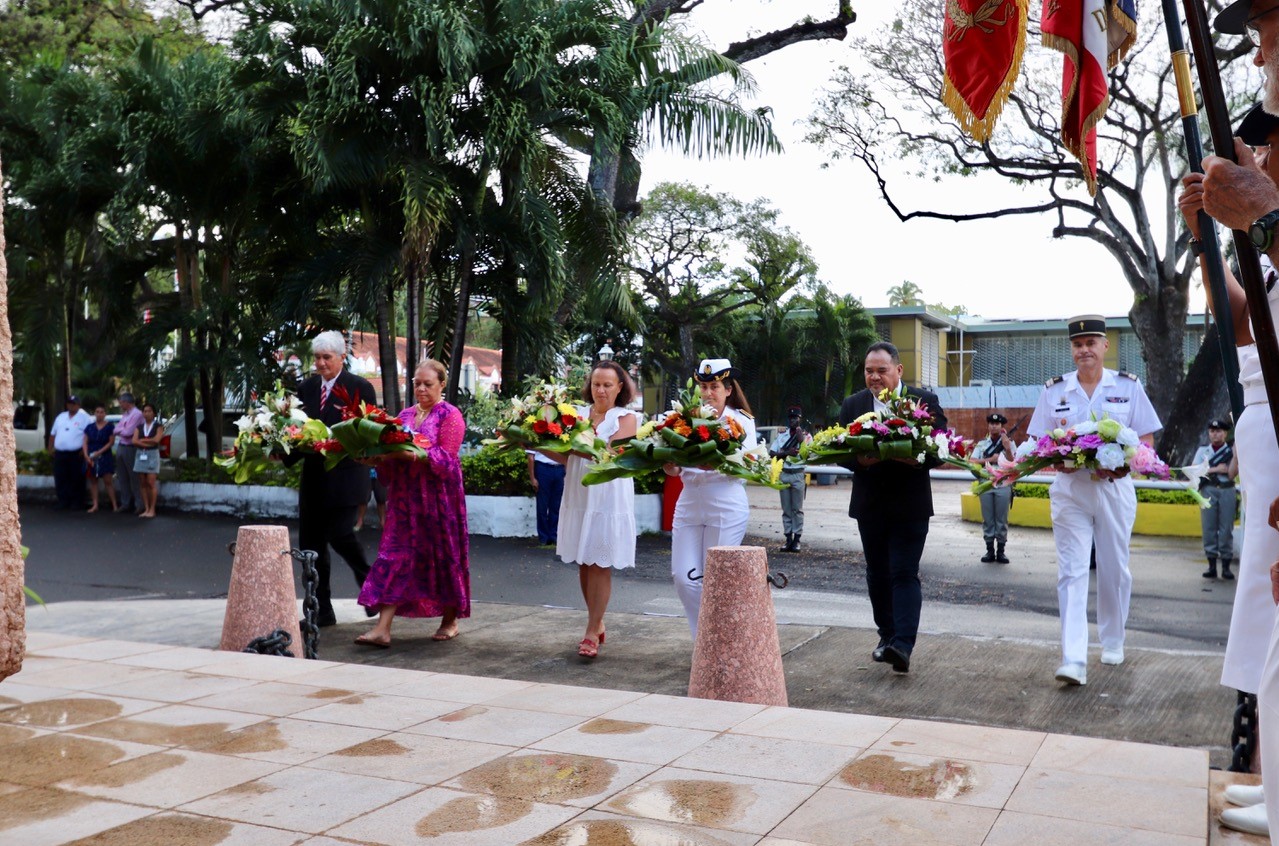